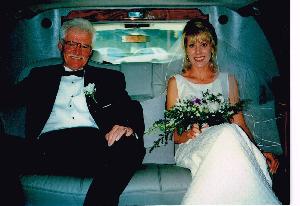 My dad grew up in the 50’s when smoking was “cool”.  His father passed when he was 11 and the doctor actually gave his mother her first cigarette to calm her down.  Different times. She had to go to work as a single mom. She didn’t have very much education or training so there was not much available to her for jobs. The kids were left unsupervised much of their lives. My dad began a 30 year long smoking habit at such a young age.  He would smoke 2-3 packs a day. The crazy thing is, the lung cancer he passed away from was NOT the kind you get from smoking.  He had actually quit about 18 years prior to getting lung cancer.

We only discovered he had cancer when he had come back east to visit. He seemed more tired than normal, took more naps, wasn’t very energetic on the golf course. We were concerned. My dad was only 68.

On the 2nd to last night of his visit he said he was going to the ER in the morning. It turns out he had a liter of fluid drained from lungs. The next few weeks were a whirlwind of ER, the awful cancer diagnosis (stage 4), a round of chemo, and then contracting pneumonia. All of this in only 6 weeks. He passed on October 30th, 2012.

As blessed as I was to be there at my dad’s passing, it was horrifying to watch him struggle for every last breath. My dad was always so strong. He was a Navy man. He would do 300 push-ups every day.

Being a part of the Radnor Run and the American Lung Association is so important to me to help increase awareness of lung disease and hopefully to make people more pro-active about their own health. No one should ever have to watch a loved one die in such a painful, helpless manner. On October 27th I am running for my dad.  And running so that others may have hope for their future. I hope you will join me. 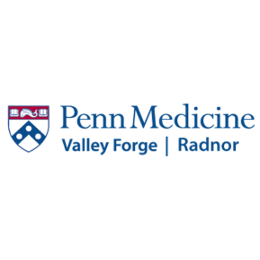 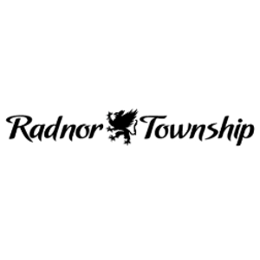 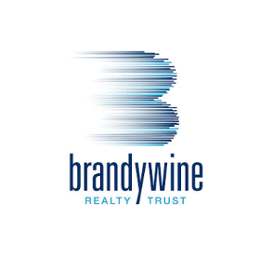 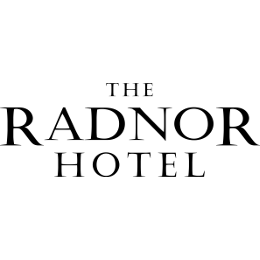 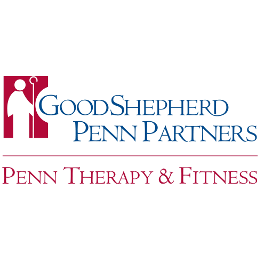 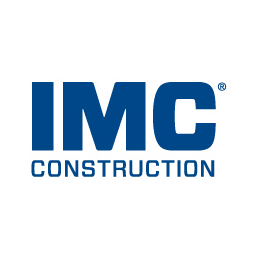 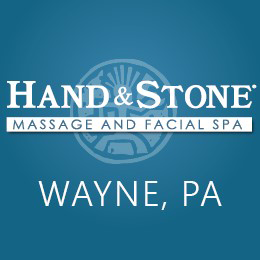 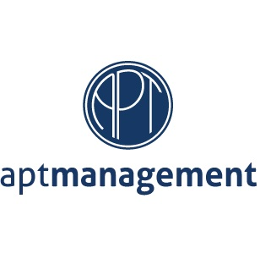 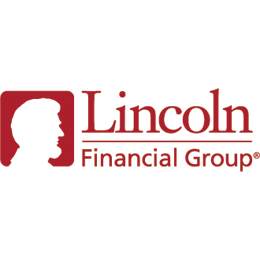 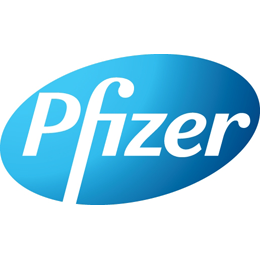