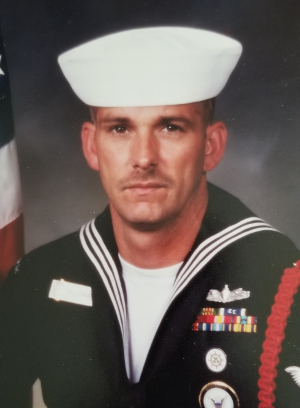 LUNG FORCE Heroes Jamie B. and Her Dad

January 1, 2001 my Dad finally quit smoking for the last time.  He had a cough and so many people said that it was probably just his lungs clearing out. After months of a persistent cough that seemed to only get worse we told him to see a doctor.

When he went in they took an x-ray. The Doctor came back with the results he said, "You're going to have to do something you've never done before. You need to call an oncologist and tell them that you need to be seen right away because your Doctor said you have lung cancer!"

Shortly after he was scheduled for a biopsy.  The results were as expected he had lung cancer.  Somewhere around October he had 1/3 of his left lung removed.

He did well for quite sometime before the headaches started.  Then he started getting seizures in his left leg.  So he went in again.  It had metastasized to his brain(never came back anywhere else).  He refused to have surgery but tried several other treatments that at first worked but then didn't.  Eventually there was nothing they could do. He was placed on hospice. 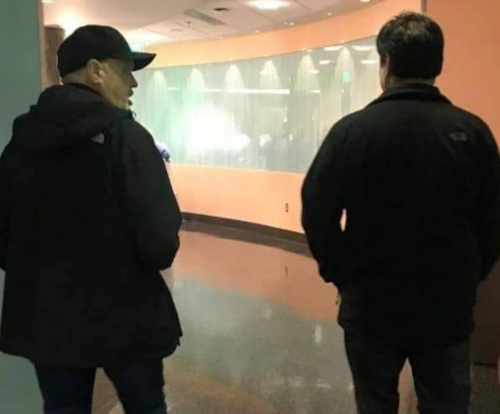 Randy and Jon were patrol partners for years. They were both diagnosed with lung cancer within several months of each other. Both fought the disease. By the grace of God, Randy survived, but Jon did not. Both are fathers, husband, sons, brothers, beloved friends and co-workers... and so many more things to so many more people. The Strong4Jon/Heroes4Higa LUNG FORCE Walk Seattle team, lead by Jon's daughter Lauren, fundraises year after year to help someday find a cure. Or even better yet, a way to prevent lung diseases.

Randy and his wife, Sandra, also participated in the 2021 LUNG FORCE Advocacy Day, asking members of Congress to support funding for the NIH and CDC, while also asking them to ensure that everyone has affordable, adequate and accessible healthcare.