Meet our LUNG FORCE Detroit Engagement Committee Chair Laurin Hawkins and hear more about why she walks in this short podcast segment. 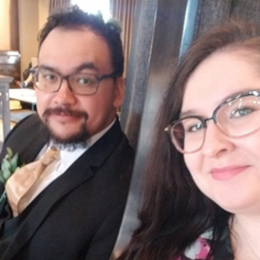 Meet our LUNG FORCE Detroit Engagement Committee member Cheryl Hauler and hear more about why she walks in this short podcast segment. 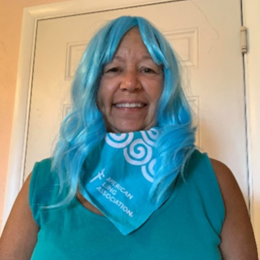 Meet our LUNG FORCE Detroit Engagement Committee member Jeanette Faria and hear more about why she walks in this short podcast segment. 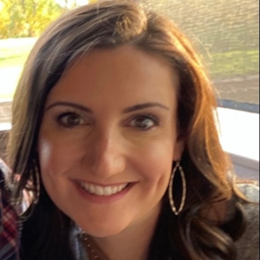 Meet our LUNG FORCE Detroit Engagement Committee member Debbie Pickworth and hear more about why she walks in this short podcast segment. 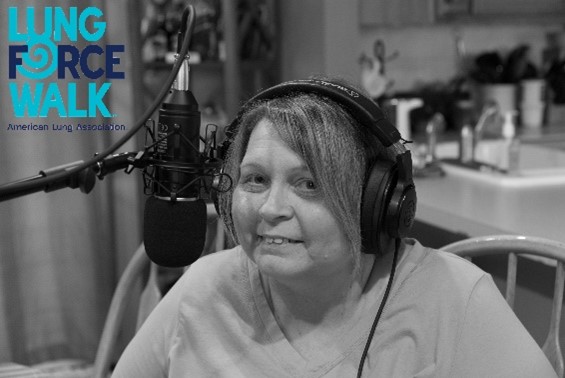 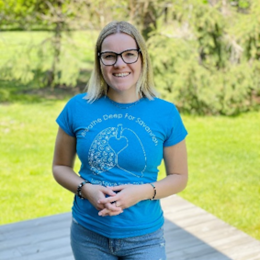 About 5 years ago I started to have some breathing issues - I have always been a healthy and active person so I wasn’t sure why I was having a hard time exercising or taking deep breaths. After some testing and visiting a few doctors, I found out I had a tumor on my left lung. I was an avid runner and couldn’t believe that this was happening to me. My entire left lung was removed when I was just 22 years old. After going through this and doing some research, I quickly realized that anyone can suffer from lung cancer or lung disease including young, healthy, and active people. So that is one of the reasons why I walk and support The American Lung Association - to break down the stigma of lung cancer/lung disease.

I attended the LUNG FORCE Walk at the Detroit Zoo in 2019. My team, Breathe Deep for Savannah, spent the morning alongside other heroes and advocates to raise funds for lung cancer research and education. I was blown away by the support I received at this walk - I was even interviewed on the news to share my story. This day was emotional and harder than I expected, but it made me realize that I am strong enough to share my story and help others.

In an effort to raise awareness and funds for lung cancer research, I launched Breathe Deep Bracelets! Each bracelet includes lava beads to infuse essential oils - I have found great comfort in using essential oils while adjusting to life with one lung. A majority of my bracelets include turquoise beads - the official color of women’s lung health. I am dedicated to turning my unfortunate situation into a positive change - to help others and to hopefully make a positive impact. 15% of profits support the American Lung Association. Feel free to visit https://www.breathedeepbracelets.com/ to learn more about my story and to view available bracelets.

Most of you know about the tragic news that hit my family in 2017, when my best friend, my go-to person, my brother, Robert Settler (a.k.a. Uncle Buck) was diagnosed with Lung Cancer. He was diagnosed in February and died 7 months later, on September 5, 2017. Robert was not only my "everything", he was so many people's "everything." A natural husband, father, son, brother, uncle and friend, Robert touched so many lives which was evident by the huge turnout at both of his services in Albany, NY (his hometown) and then the next day in Westchester County, where his body was laid to rest. Robert was the second brother that I lost (Ricky died in 2002 at the age of 42).

When Robert's wife, Susan Settler, and his two amazing daughters, Julia and Lauren, approached me about doing something for this cause to benefit the American Lung Association; without hesitation, I told them I was all in! With the help from my wife, Mona Settler, and my staff (Addy, Karen, Marie, and Angelina) we joined the team to walk the event and help raise money to save lives by preventing lung disease through research, education and advocacy.