We run/walk for people. For patients and their loved ones. For colleagues and neighbors. For everyone affected by lung disease. We walk because together we can defeat lung cancer and lung disease one step at a time. Read why these LUNG FORCE Heroes run/walk.

LUNG FORCE Heroes are patients, caregivers, family, friends and co-workers of those who are impacted by lung cancer. Our Heroes share their powerful journeys — stories which help educate the public about what it's like to have lung cancer or lung disease. Heroes may also be asked to speak at a LUNG FORCE Run/Walk Kick off event, Corporate Recruitment event and/or on Run/Walk day. 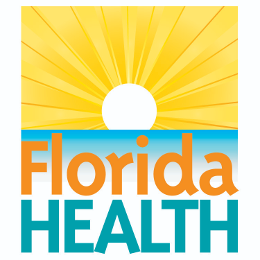 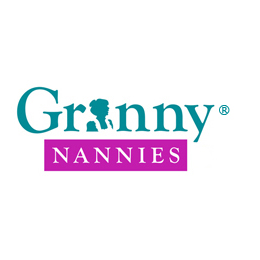 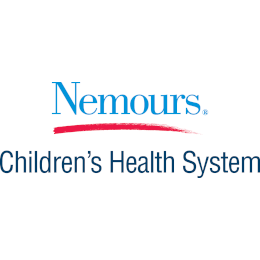 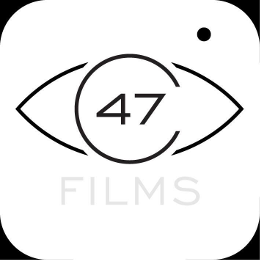 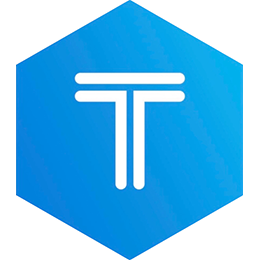