Late in 2013, 930 miles apart, I sat on the other line of a phone call that changed our lives. My mom had just been diagnosed with stage 4 lung cancer that had metastasized to her lymph nodes and adrenal gland. I sat in stunned silence as the doctor gave the prognosis. 6 months. That was it, and I was almost 1000 miles away. I sat there that night, on the phone with her, trying to calm her down, to think positive. We were going to fight.

I came home for the holidays and then moved home permanently shortly after. Two days before I moved home, she took a turn for the worse due to complications from the chemo and landed in the hospital. She went into emergency surgery and remained in a coma. It was the worst time of my life. I sat, every day, in that hospital, watching her slip away from us. When she woke, she didn't recognize my sister and I, nor did she really have any recollection of what had happened. Eventually, she turned around and things felt like normal. We laughed, we cried, we fought over silly things. She moved in with my then fiance' (and now husband) and myself, and we resumed a normal life. Then one day, it wasn't normal. She went quickly, which when we look back at things, was better than any other alternative. We had gone through that, and it was torture. But knowing that doesn't make it any easier. In the end, she knew we were there,saw a picture of her grandsons, felt us hold her hand. We had gotten a full year together. There are so many things that she isn't going to be here for - my wedding, watching her grand kids grow up, holding my hand as I give birth, all those things she won't be here for. And every day I wish I had more time. More time to laugh, more time to cry, more time to fight, more time to spend with her, hold her, hug her, kiss her. So that is why I walk. I walk so that, hopefully, one day soon, another family won't have to wish for more time. I walk for KK. 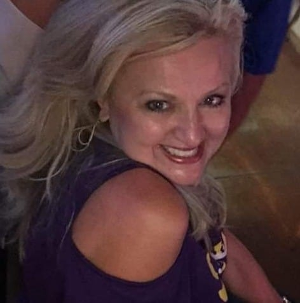 My story is about my mom who was diagnosed with stage IV lung cancer and is currently fighting for her life. She is the dearest, most caring and giving person on the planet and there is nothing worse than watching her gasp and struggle for every breath she takes.

My mother smoked for most of her life, and although she tried to quit many times, she just couldn't beat the urge. We all understand and forgive her for that because everyone is aware that smoking is a very hard habit to break. My mom's story begins like this: She complained for several months about a cough that she couldn't get rid of and contributed it to a bad cold or allergies. Then after several weeks she started to feel shortness of breath and complained of a backache. The shortness of breath was so severe that one evening she ended up in the emergency room. After a few x-rays, she was immediately diagnosed with pneumonia and admitted into the hospital that evening. The next day an MRI was taken at which time a four-inch tumor was spotted on the lower lobe of her right lung. The doctor told her that she had lung cancer. She was released from the hospital with an appointment to visit an oncologist the following week, on July 3. The oncologist read the complete results of her MRI and told her frankly that she had six months to live with or without chemotherapy. My family's immediate reaction was to get a second opinion and then to start the chemo. When the doctor showed us the results of the PET scan, we knew at that moment that no second opinion was going to change the outcome that we were facing. The lung cancer had already spread from the lung to the liver, kidney, stomach, lymph nodes, hip and spine. The doctor, in so many words, told us that the cancer was detected too late and that she had only a few weeks to live. Needless to say, we were all shocked--she had just had a clean lung screening a year ago. From that very moment we found out that she had that horrible disease until this very moment today, we are all by her side, comforting her and telling her how much we love her. Her only question is, "Why couldn't they have caught it earlier?" I wish I had the answer for her! And that is why I've taken the PLEDGE for fighters like my mom who were diagnosed too late. I want to be a part of the FORCE to raise awareness and increase the funding that is so desperately needed for lung cancer research. 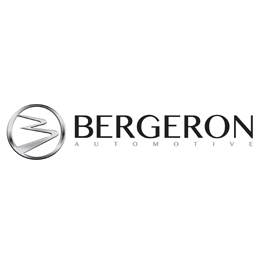 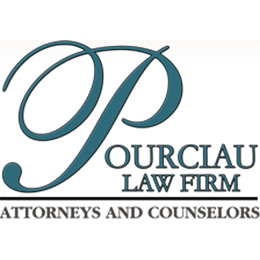