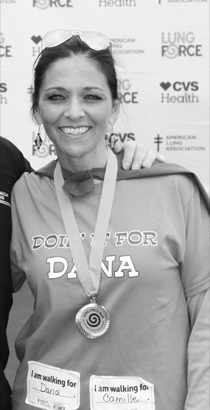 Dana and I met when we were a few days into our freshman year at Hofstra University. Dana and I shared all of life's milestones from 1989 on, including our first jobs after college, our engagements, weddings, baby showers and babies, and every life event that comes to close friends. She was my daughter's Godmother and my go-to person whenever life threw anything my way.

In the spring of 2014, Dana was exploring with doctors why she wasn't feeling well. On May 23, 2014, she got her answer. Dana was diagnosed with lung cancer. She met the diagnosis with unimaginable strength. She began treatment and remained positive all throughout the summer.

While she was sick, I often shared my thoughts and concerns with a woman who was my confidant, mentor, second-mother, and friend. Camille and I had worked together and shared a unique and most special friendship. We were very, very close. She was everything I hoped to be when I "grew up". On October 2015, Camille, who had never mentioned not feeling well to me, was diagnosed with metastasized lung cancer. I was numb. How could this be happening? Camille attempted treatment at first, but then decided it would be best to live life at home as peacefully as possible. Camille lived for exactly four months after diagnosis. She died on February 17, 2015 just three weeks shy of her 72nd birthday. Her funeral was on a Monday.

I returned to work on Tuesday and at work got word that Dana, whose health was deteriorating rapidly now, had gone to Sloane Kettering for a procedure that would enable her to attend a trial at Yale University. She crashed during the procedure and was told she was not going to be going home. She remained in ICU for eight days, saying goodbye to everyone who came to visit her by writing notes. Her sense of humor and wit remained intact. Her four young daughters watched what it looked like to die with unimaginable grace. On March 4, and just fifteen days after Camille passed, my beautiful warrior friend was gone. I never in a million years imagined life without them. They were my compass, my confidants and my true friends. I will miss them forever.

LUNG FORCE has not only given me a chance to grieve them in a productive way, it has created a community in which others like me can honor and remember such wonderful woman. It's a vehicle for channeling grief while helping others who will face this dreadful disease. I'm so proud of the work Team Doin it for Dana and Team Walking For Camille have done. We are making a difference in their names and letting the world know that these phenomenal women were here. 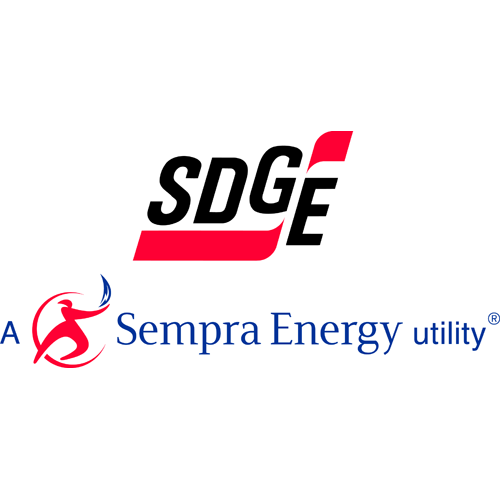 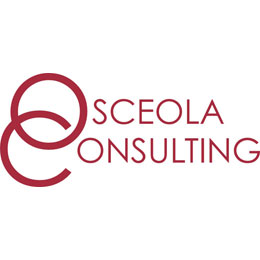 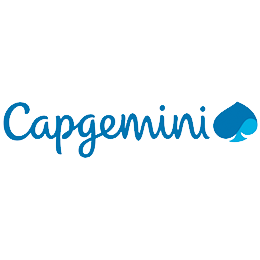 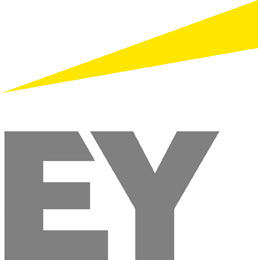 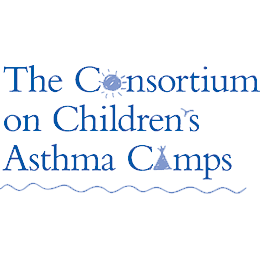 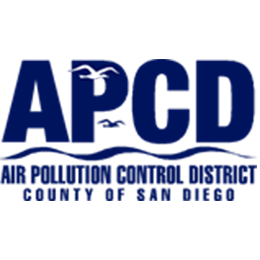 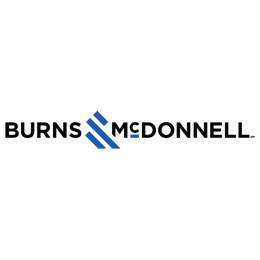 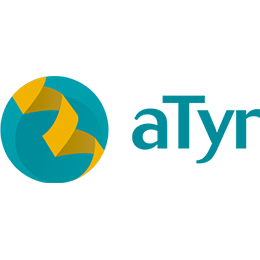 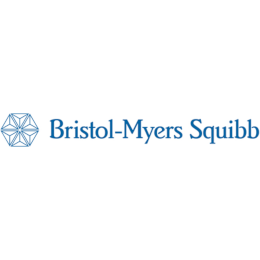 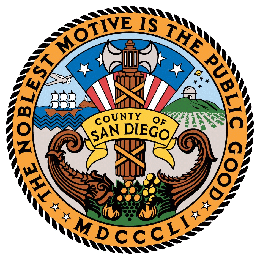 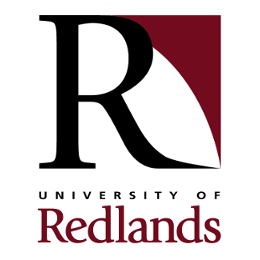 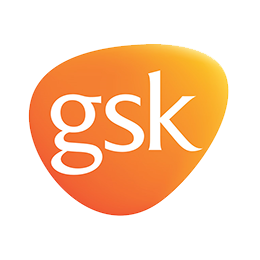 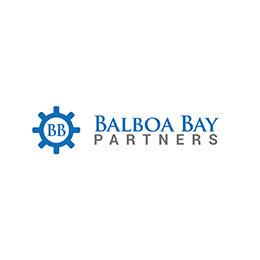 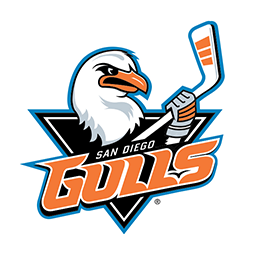 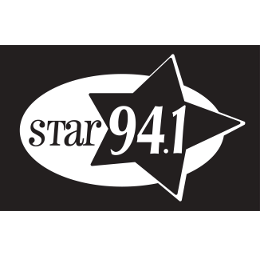