Welcome to my Fight For Air Climb page! 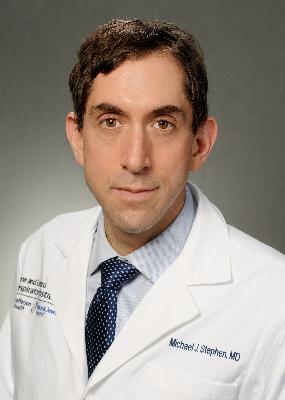 Donate today and together we can make "Every Step Count!"

As a physician who has experienced COVID-19 personally and professionally we need more resources and support.

Problems with our breath have been building for several decades. Of the four leading causes of death between 2000 and 2018, mortality from chronic respiratory disease was the only one to increase. Lung cancer is the leading cancer killer in America. Interstitial lung diseases like sarcoidosis increased 100% between 1980 and 2014. There are five million more people in the U.S. with asthma in 2017 compared to 2001.

Lung diseases have traditionally been underfunded. An example is lung cancer, which causes 22 percent of cancer deaths each year but receives only 6 percent of federal dollars for cancer research. The right to healthy breath is a universal right, and with everybody’s effort we can get the clean air we all need and deserve.

Personal Gift
Has made a donation to this event
Personal Progress
of Goal
$250 Raised
$250.00
Honor Roll
Anonymous
Anonymous