Thank you for visiting our LUNG FORCE team page. Together, as a team, we signed up for the LUNG FORCE Walk to make a difference in the lives of people impacted by lung disease. Team Mama Patty walks in memory of Patty Jankins: wife, mom to two daughters, mother-in-law, Nana, loving friend, and 2nd mom to many. She was the third generation in her family to have lung cancer and the third of eight siblings who have received a lung cancer diagnosis.

To many people, love is a feeling you have. When the word love is brought up along the name Patty Jankins, it is the embodiment of her as a person and her character. Patty was love. Patty lit up the world with her radiant smile and endless generosity. Sadly, Patty's life reached its end far too early on Sunday, June 16th, 2019 at the age of 62 in her home in Waukesha, WI, following an abrupt and unexpected lung cancer diagnosis. She was surrounded by her adoring family.

Her favorite things in life were traveling, the ocean, being around people, watching Hallmark movies or The Golden Girls, and playing penny slots. To say that Patty made an impact on the lives of others is an understatement. She was one of the first mothers in the state of Wisconsin to successfully have a child through the in vitro process. Along with that, she was known to be the second mom to many. There wasn't a person who met her that didn't feel immediately at home around her. After her multiple hospital stays, doctors and nurses would come by to give her a hug. Her first hospital stay brought with it an attending that she taught in elementary school.

She could start a conversation with anyone. There was the time where she spent three hours giving life advice to a supermodel on a flight who in turn, of course, asked to hug her goodbye. Hoda Kotb and her mom referred to her as a good luck charm when they were playing slots at a casino in The Bahamas. Patty had comedian Jim Jefferies offer to visit her in the hospital during treatments, and when she was younger, went out to dinner with the entire team of the Utah Jazz while she was in Miami touring cruise ships for her job as a travel agent. Everyone just wanted to be around her.

Patty was a jack of all trades. She owned her own tanning salon and travel agency for a number of years in Milwaukee, followed by working various jobs for the Unified Catholic School System in Oshkosh, and then having her own consulting business up until her death.

She felt her greatest accomplishments in life was her family and her multi-tiered backyard garden. Her relationship with her husband was the stuff of fairytales, even though he did have to ask her three times to get married as she thought he was joking. She loved her daughters and took pride in every goal they set to achieve. She could talk for hours about her oldest daughter's new business venture or her youngest daughter's writing career. The last family vacation was for a destination wedding she solely planned for her younger daughter. It brought true joy to her whenever she could have her entire family together. She also really loved her pug/beagle mixes, which she dressed up frequently in hopes their photos would make it on The Ellen Show. Most of all she loved her granddaughter, Ava. Even in her last days, her face lit up whenever Ava was mentioned.

As Patty was an elementary school librarian for a number of years, it seems appropriate to have her remembered by this quote from the children's book, The Little Prince - "The most beautiful things cannot be seen or touched, they are felt with the heart." Patty's family knows that the impact she made on this world will continue to ripple for some time to come.

We're really looking forward to this event and greatly appreciate your support. Our collective efforts will help raise awareness and funds to protect lung health.

Your donation and participation, will help support the American Lung Association's research innovation, which leads to early detection for all and better treatments that give everyone a fighting chance.

Be a part of the FORCE to defeat lung cancer and lung disease one step at a time. To support our efforts, and to help save lives, register and donate now. 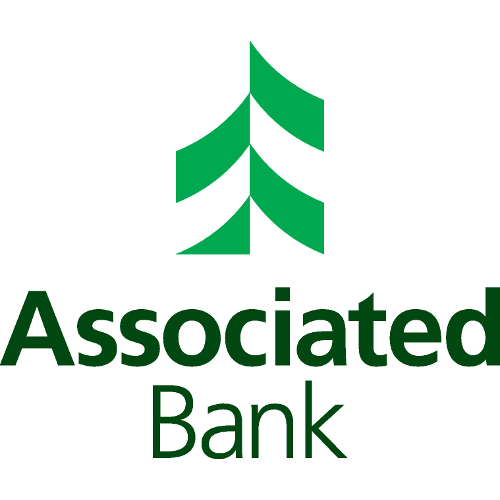 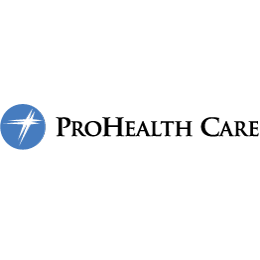 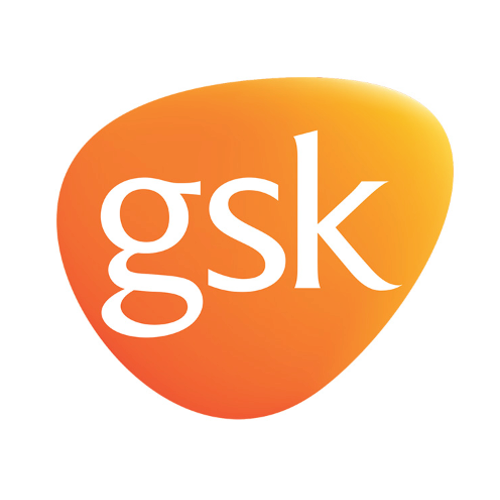 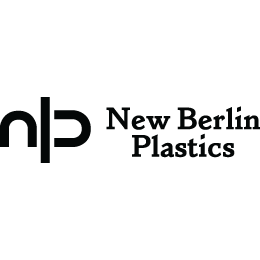 Note: If you are a team member who would like to customize this page with a special message or team photo, please contact us.