Help me raise money for lung cancer research and early detection by donating to my page. 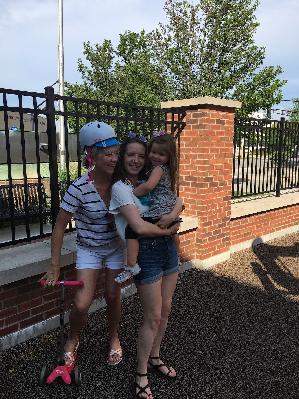 Hi friends, thank you so much for visiting my page to learn more about why I've signed up for the Lung Force walk.

As some of you may know, Lung cancer has affected my loved ones over the past couple of years. Both Paul's mother and my mother were diagnosed. My mom recently got diagnosed with lung cancer in the beginning of 2019. She's a healthy woman who runs, plays tennis and is overall, an active person. So when she found out that she had lung cancer, it was an extreme shock...she actually thought she had simply pulled a muscle in her back from tennis. We're all so glad that she told her doctor about the pain she was having and got a chest x-ray. That's where it all started. Fast forward 5 months and she's playing tennis again. She was was extremely lucky that she caught the cancer early.

That being said, there is NOT enough awareness out there for lung cancer and the symptoms one may have. It's somtimes a very silent disease and we need to spread the word, raise awarenss of the disease and fund more research. Very often, people only think that smokers get lung cancer and that's not the case. Did you know that ANYONE can get lung cancer? In the last 39 years, the rate of new lung cancer cases has fallen 29 percent among men while increasing 102 percent among women. What is happening here?

Your donation will help support the American Lung Association's research innovation, which leads to early detection for all and better treatments that give everyone a fighting chance.

I will be walking in memory of Felecia LaScolea and in honor of Debbie White. 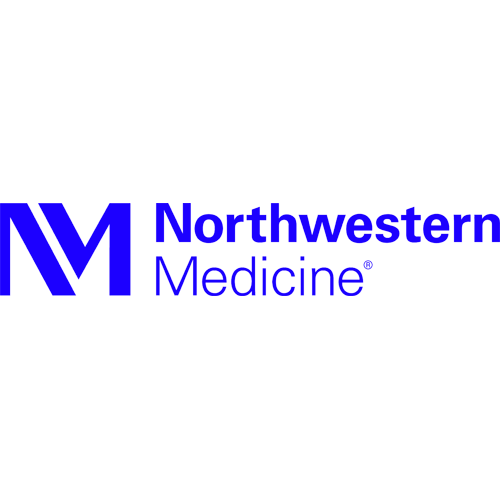 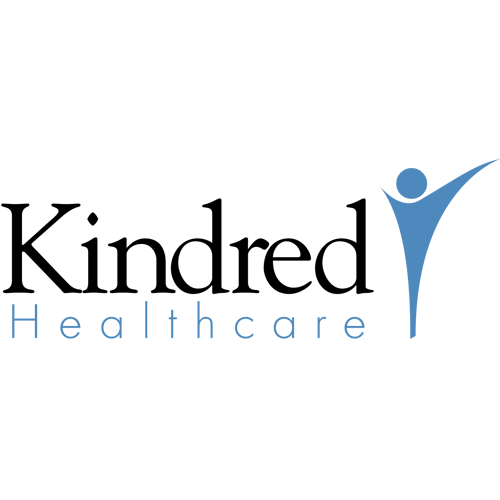 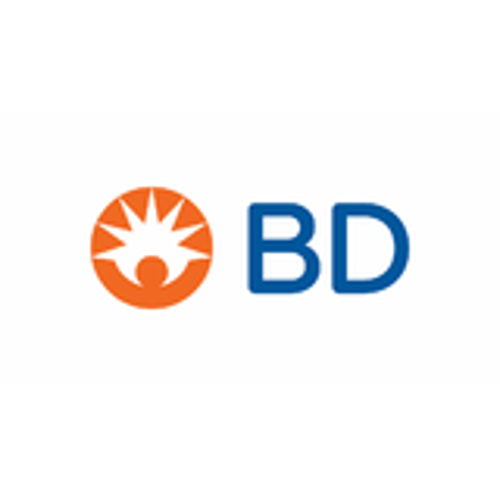 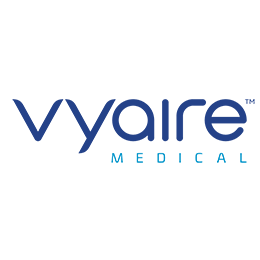 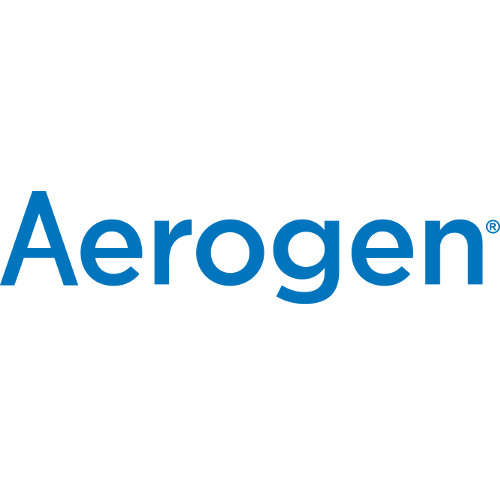 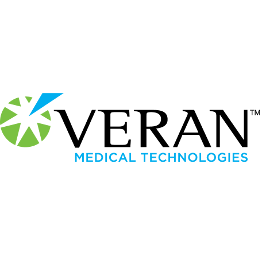 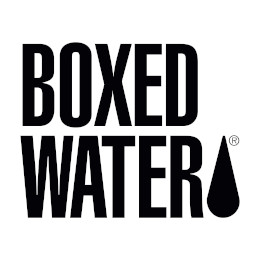