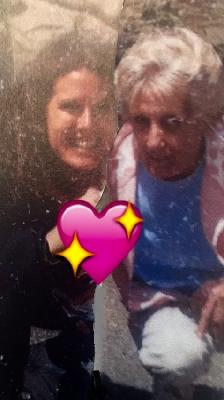 The LUNG FORCE Walk 2021 to raise awareness and monies to support Lung Cancer research is approaching and I am excited to be participating for the 6h year in memory of my Mom.

It is difficult to put into words the loss that I still feel today and I am determined to raise awareness of the disease that took my mom from me.

Everyone that is walking has a story - here's my for those who don't know it.

My mother in law Dorothy was diagnosed with a tumor on her urethra in early 2012 and decided not to seek any treatment.  She was 84 years old and had lost her husband of 60+ years 6 months prior to that and had lost her will to live.   I watched this amazing, loving, vibrant, no nonsense woman slowly deteriorate over the next 1 ½ years until she left us on Christmas Eve in 2013.

Then on April 15, 2015 came the disturbing news that my mom had lesions on her brain and lungs.  Further testing was required during which time I was doing my own research with the information I was gathering from the testing and began to become extremely nervous. This period of waiting and speculating was so overwhelming and felt like a lifetime had passed.  Finally on May 12, 2015 we were given a diagnosis – Large Cell Neuroendocrine Carcinoma – Stage IV lung cancer with metastasis to the brain.  I remember being like OMG I remember reading about that – wait, what? – could you spell that – what do we do now?  My head was spinning and I remember looking at my mom and she was so confused and scared - I knew her head was spinning too.  My heart broke into two pieces that day.

LC Neuroendocrine Carcinoma is an extremely rare and aggressive lung cancer that had no effective treatment protocol.   It is a cancer that comes specifically from smoking, which my mom had done for over 50 years but eventually did quit but the damage was already done.  She already had emphysema, COPD and now this – a death sentence.

It was determined that the brain tumors needed to be treated first so during the next 5 months – which of course now ironically flew by – of endless doctor appointments, PET and CAT scans and 10 treatments of full brain radiation my mom was always fighting – for her life.  I don’t think she really understood what was going on.  She never really talked about it – not to me at least.  A few times she asked me if she was going to die.  I would tell her not today and that we are doing everything we can to beat this - I was trying to be strong and keep it all together – for her.  She was a true champion and fought 100% - she didn’t want to die and I didn’t want to be the one who took away her spirit.  All the while we hoped and prayed that some new medicine would come along and take away the death sentence.  Unfortunately that never happened and on October 14, 2015 my mom left us.  She was 72 years old.

My heart now shattered – and feeling like I lost a part of myself – is trying to pick up the pieces and move on.  Not a day goes by that I don't think about her and want to talk to her; what I would give to see her again. The guilt, at times is so overwhelming – why couldn’t I do more?  Why wasn’t there more data on this type of lung cancer?  Why wasn’t there a treatment protocol?  Why this and why that?  Well the reality is that lung cancer is not going away and we need to take action - we need to get the word out; raise awareness of lung disease and of course raise money for more research – to find a cure.   That is my hope for today.  I can’t change the past – my mom won’t be coming back  – but I can hopefully be part of the future – a future that has less instances of lung cancer and less devastation to families left to pick up the pieces after losing someone they love to lung cancer. 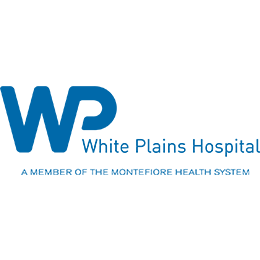 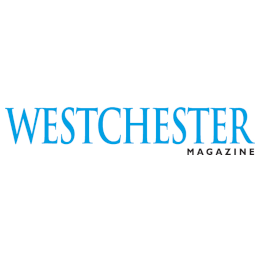 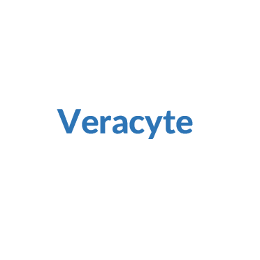 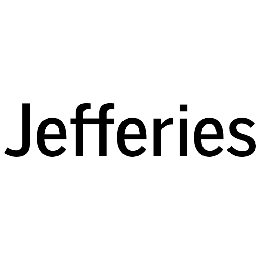