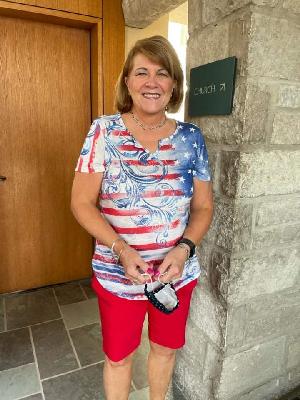 Thank you for visiting our LUNG FORCE team page for Diane Michele Reister. We formed our team after directly being impacted by lung disease.

As you may or may not know, Diane had a very brief fight with lung cancer. This page is set up by her daughters Hannah and Rachael. Our hope in participating in events with the American Lung Association is that donations will provide more funding for research with lung diseases. While our mother was not able to fight the cancer for very long, we would like the outcome to be different for others in the future.

We would love for you to join us on October 2nd in this walk to celebrate Diane's life, to share memories, and to change the story of other's lung disease in the future.