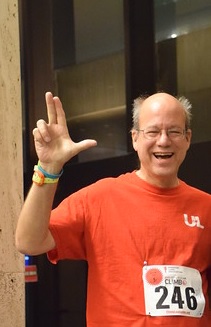 My 4th Fight for Air Climb

Thank you for visiting my page. I've signed up for the LUNG FORCE Run/Walk to make a difference in the lives of people impacted by lung disease. I'm really looking forward to this event and I greatly appreciate your support. Our collective efforts will help raise awareness and funds to protect lung health.

As many of my friends and associates know, in April 2013 I was diagnosed with a condition called Idiopathic Pulmonary Fibrosis. I had never before heard of the disease and knew nothing about it. But, my doctor said, "There is no cure or even a treatment that will slow the disease. The disease is ultimately terminal. The only thing that can be done is a lung transplant." I was shocked. I did not know much about medicine, human anatomy or physiology, but I knew that in order to get my lungs out of my body, the surgeon would need to make a really big hole in my chest. Terrified is too pale a word to describe how I felt. However, as my condition worsened, the idea of a transplant became more palatable. I was a smoker for over 20 years, but I had quit about 8 years earlier by using nicotine gum. I was using nicotine gum when I was diagnosed. By the Fall of 2013, I had decided that being on the transplant list wouldn't be a bad thing, I could always turn down the offer. So, in March 2014, after 6 months of clean random nicotine screens, I was added to the UNOS waiting list for a lung transplant. My doctor had told me that about 100 lung transplant patients were added to the waiting list through his office each year and that he was able to perform about 35 lung transplants per year. It didn't register that my chances were just 1 in 3. At this point, I was still pretty reluctant to undergo the transplant surgery. In October 2014, two drugs were approved by the FDA for the treatment of pulmonary fibrosis. I was able to use one of them. In the spring of 2015, my condition began a dramatic decline. It seemed like almost no time, that I could barely do anything without getting completely out of breath. But, on May 7, 2015, my doctor called to tell me that organs for me were available and that I should come to the hospital. By this time, I had become so terrified that I might not survive to be transplanted, that the news came as a relief. 10 hours later, I was in surgery and 2 days later I woke with different lungs in my chest. I left the hospital after just 12 days. Since that time, I have participated in the ALA Fight For Air Climb in Louisville, KY 5 times. My story, I believe, is touching and heroic.

The most recognizable sign of life is breathing. If you see something and it is breathing, it is most likely alive. If you see something and it is not breathing, then it is dead or will be soon. Any time your breathing is impaired, it is terrifying on an instinctual level. There really is nothing that is more scarey than to try to take a breath and you can't. So, I implore you to help me make a difference for others who are struggling to breath today. The American Lung Association is a wonderful charity and you can rest assured that your donation will be used to help people breath.

Your donation and participation, will help support the American Lung Association's research innovation, which leads to early detection for all and better treatments that give everyone a fighting chance.

Be a part of the FORCE to defeat lung cancer and lung disease one step at a time.

Self-donation
Has made a donation to this event
Personal Progress
of Goal
$33 Raised
$100.00
Thank You Donors
Mr. Steven R Lindsey
$33 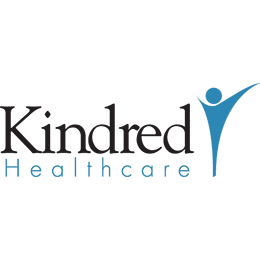 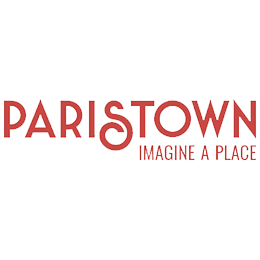 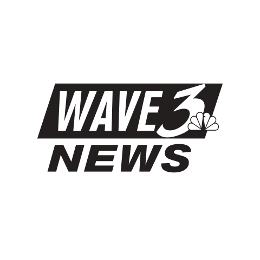 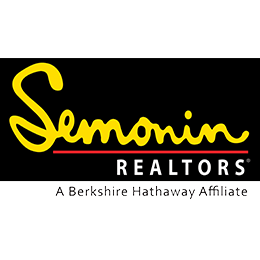 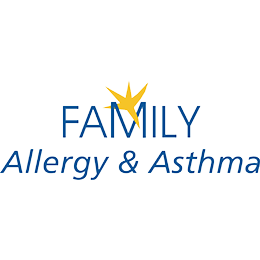 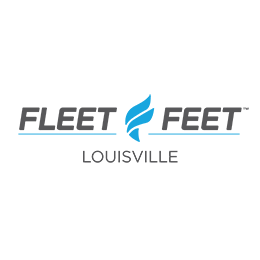 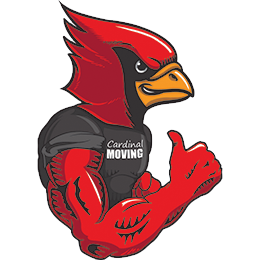