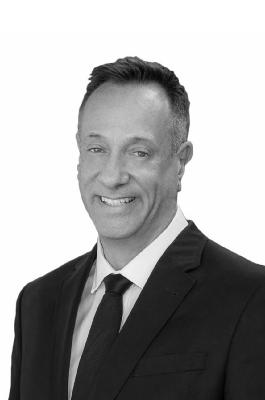 Driven by a thirst for knowledge and a commitment to paying it forward Keith Kaplan wears many hats.  As a licensed realtor he proudly works with Sotheby’s International Realty representing buyers and sellers of residential real estate with a focus on West Hollywood, the Hollywood hills and the westside of Los Angeles.  At the same time he maintains a full schedule as President of The Kaplan Group, a firm specializing in marketing, public relations and public policy work for luxury lifestyle products.

Since he established the company in 1993 they have serviced a range of clients including luxury hoteliers,  jewelry designers, manufacturers of sport and recreational vehicles, furniture and home décor brands, luxury watch brands and internationally recognized fashion designers.

Keith has called West Hollywood home for over 30 years and his passion for the community and causes affecting the community have led him to engage with a range of local organizations and charities.  In the early years of the AIDS epidemic he chaired an HIV/AIDS organization, The Foundation for Educational Research, that funded outreach, education and research programs in the LA area.  He has also worked closely with Project Angel Food, serving on the Divine Design planning committee for 8 years.  He has participated as a rider in several of the SF-LA AIDS rides.

MWTT appealed to Keith because he believes that truth and facts matter and the public must  have access to information to make educated decisions on issues as vitally important as lung health, cancer research and the environment.