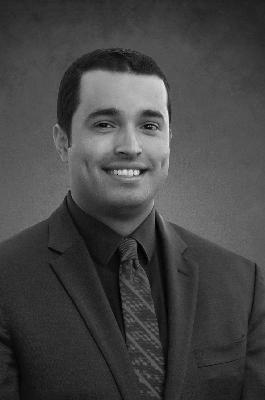 Bridging City Leadership, and the world of technology with education as Mayor of the City of Cudahy, Mayor Gonzalez proudly fights and works for education, health, jobs, city infrastructure upgrades, and economic development. He is also the Director of IT Customer Support for the Los Angeles Unified School District. Mayor Gonzalez has already enacted a new policy aimed at preventing young people from accessing tobacco. He remains committed to a healthier Cudahy and will continue pursuing policies that protect residents.

Jose is an innovative leader who sees endless possibilities and solutions for the employees and students of Los Angeles. A graduate of California State University, Los Angeles, he earned his bachelor's degree in Computer Information Systems. He is a lead coach with Educare Foundation and has been a coordinator for the LAUSD CyberPatriot program for the past seven years they have won three National Championships.