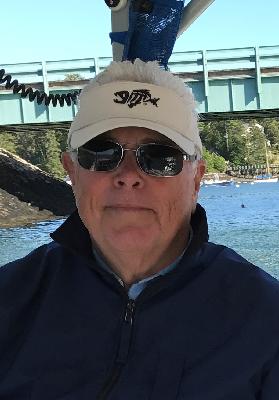 My wife was recently diagnosed with interstitial lung disease. As I began to learn more about the illness, I became aware of the American Lung Association and the fine work it is doing to support patients and their families to confront lung disease.

With the arrival of my new electric bike a few weeks ago, I was motivated to become a participant in the Trek Across Maine fundraising event. While my age and physical condition won’t allow me to complete the traditional 180-mile trek in three days, the “Cycle Your Way” option will allow me to select my own routes and times.  My goal is to exceed the $2,000 donation target and to ride more than 500 miles between now and June 30th.

Please consider making a donation in support of the American Lung Association’s ongoing effort to combat a disease that continues to grow faster than almost any other major illness in the U.S.  It’s a worthy cause.