I will be riding tandem with my mother on the third day, and will hopefully do the whole ride next year.

Thank you so much for your support! 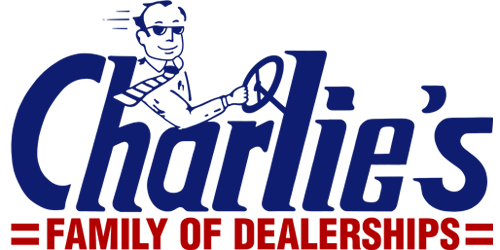 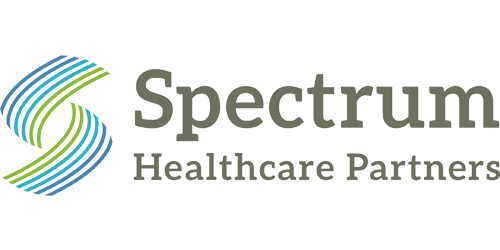 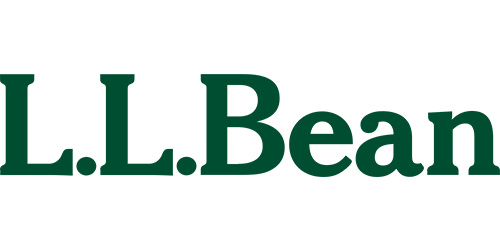 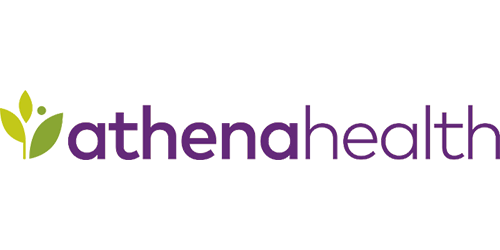 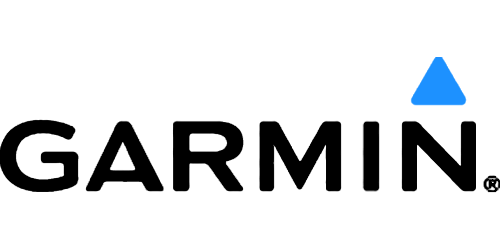 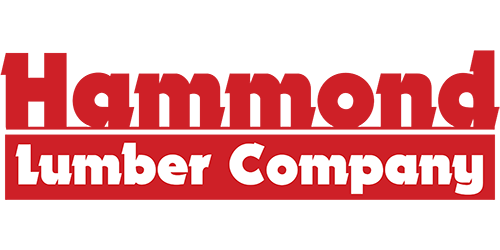 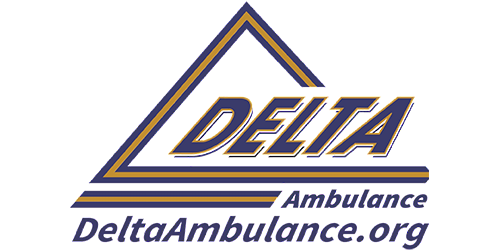 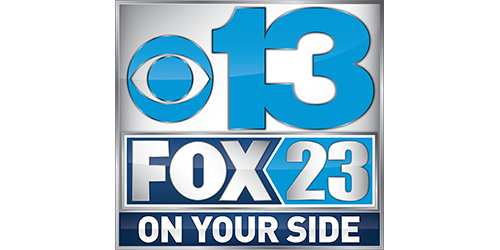 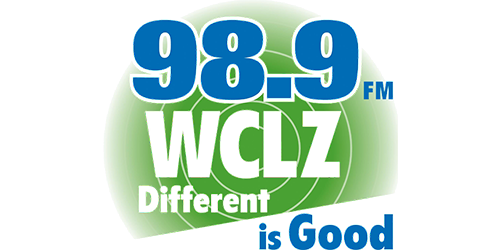 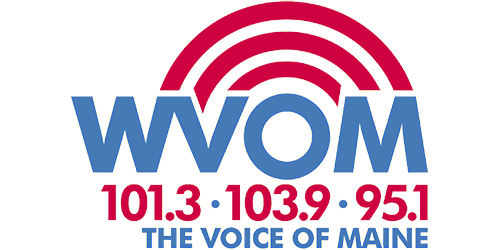 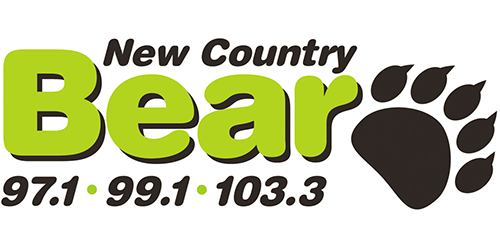 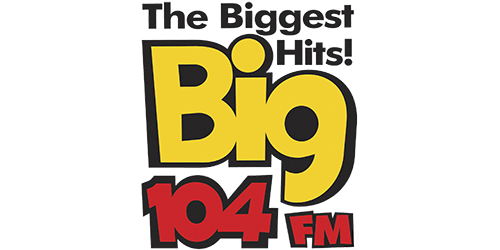 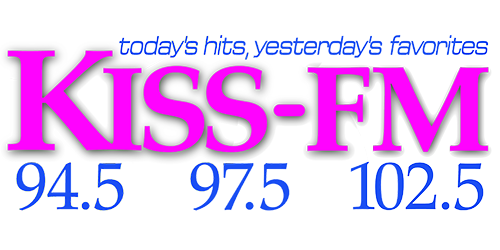 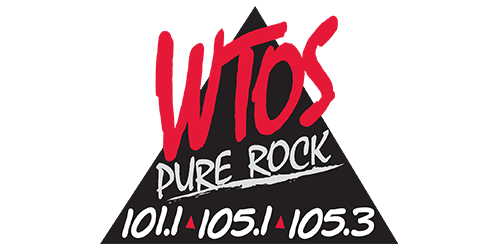 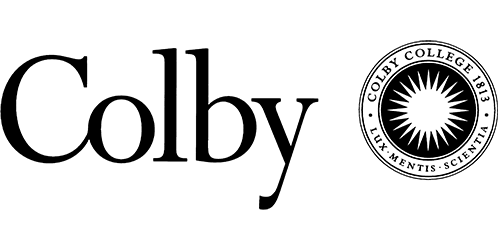 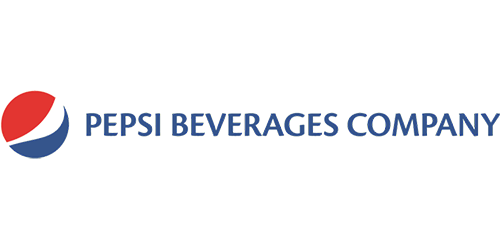 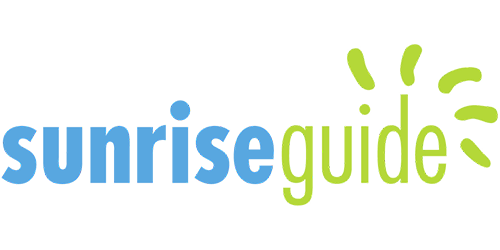 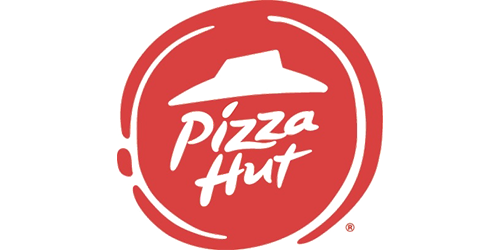 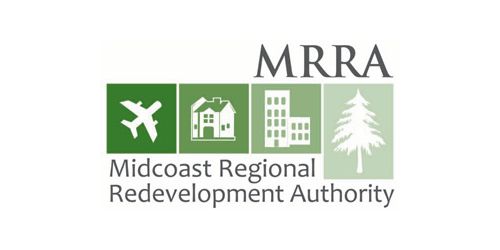 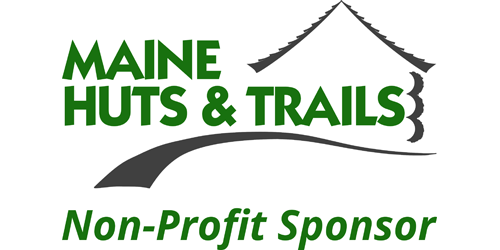