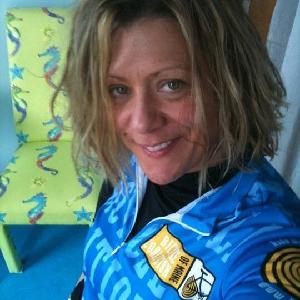 Greetings and thank you for stoping by my page. I am riding in honor of my Uncle Frank, he died from lung cancer and I have several cousins who miss him everyday. As a cancer survivor myself I want any family and friends fighting the many desease that effect your lungs to have as much support and love as possible as they battle.

Please join me in my efforts to make a difference by making a personal or corporate tax-deductible donation. Let's make lung diseases a thing of the past!

Thank you in advance for you support!  Be well, April 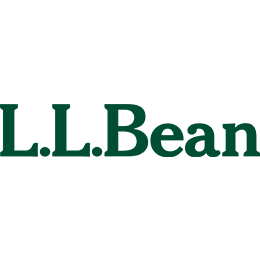 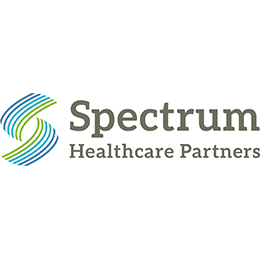 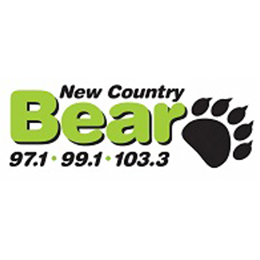 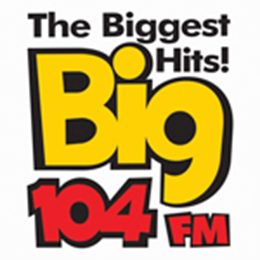 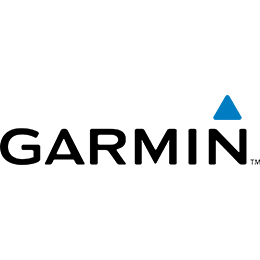 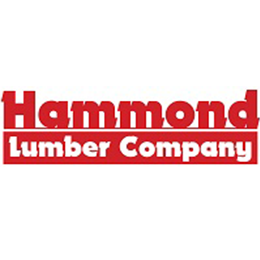 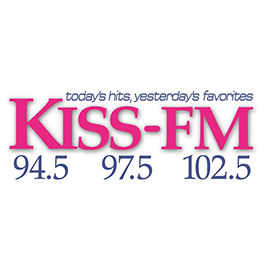 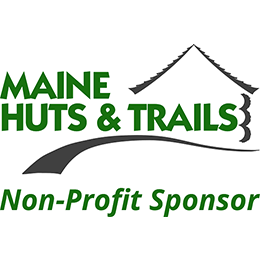 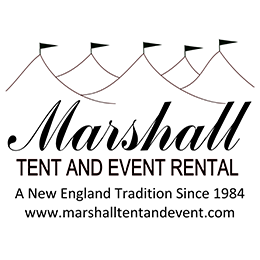 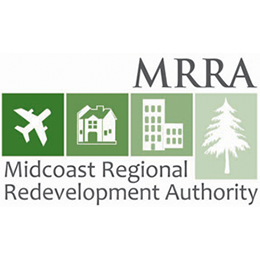 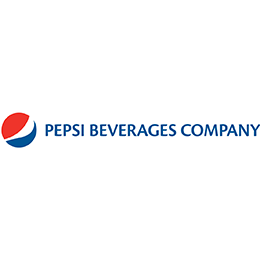 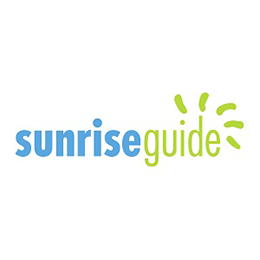 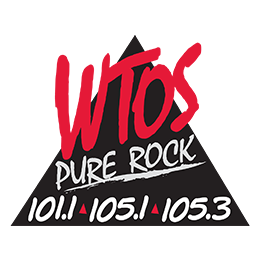 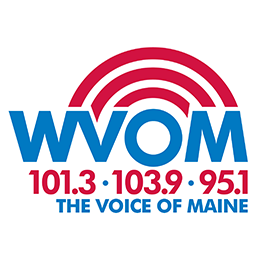 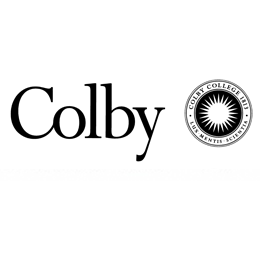 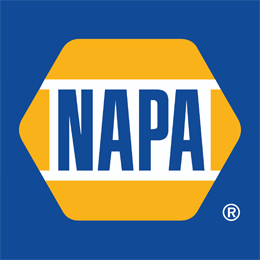 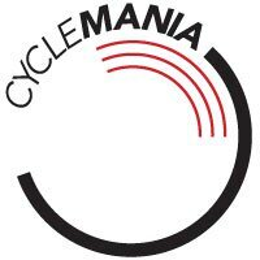 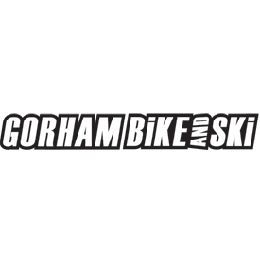 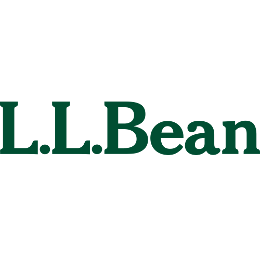 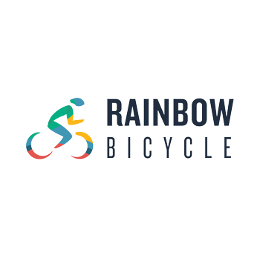 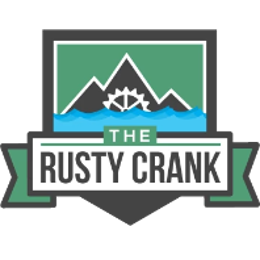 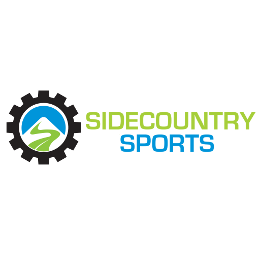 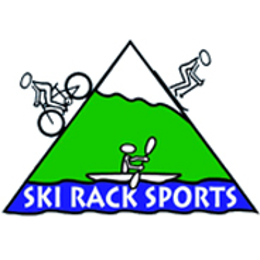