I am so excited to be joining thousands of other cyclists and the American Lung Association to raise money to fight lung disease and increase awareness about the importance of lung health.

This cause is of particular importance to me because my father has continued to show continued perseverance as he undergoes treatment for lung cancer. I ride to support him and all those who continue to prove daily that the human spirit is stronger than one thinks and capable of greatness.

Personal Gift
Has made a donation to this event
Personal Progress
of Goal
$276 Raised
$250.00
Honor Roll
Anonymous
$243
Mrs. Kristina Spellman
$33 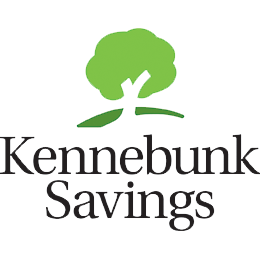 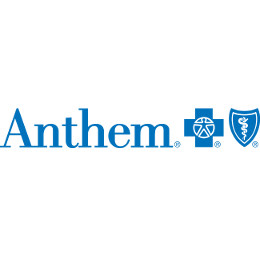 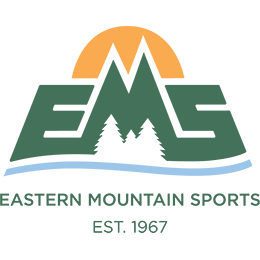 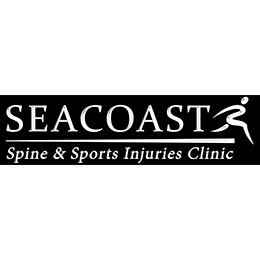 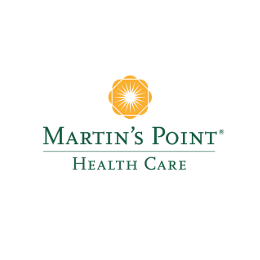 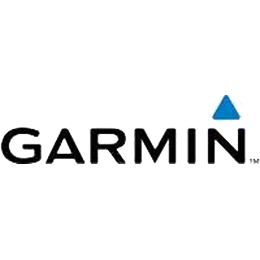 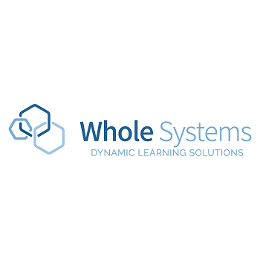 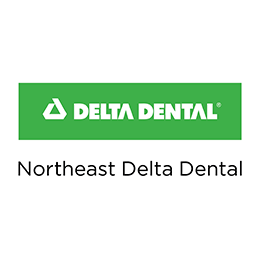 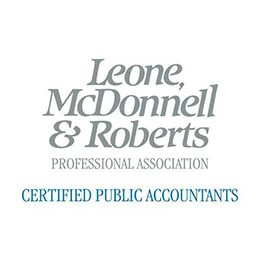 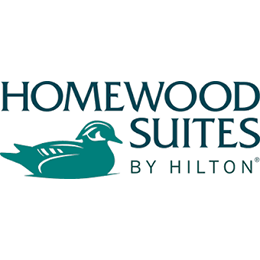 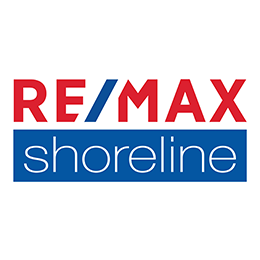 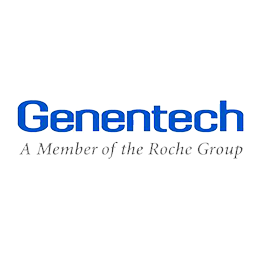 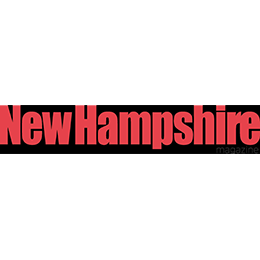 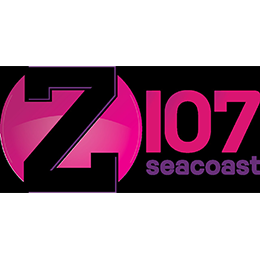 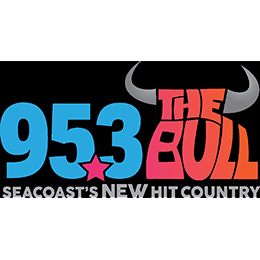 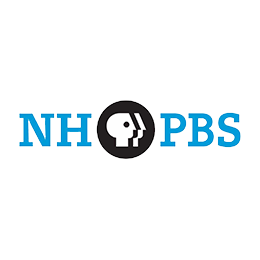 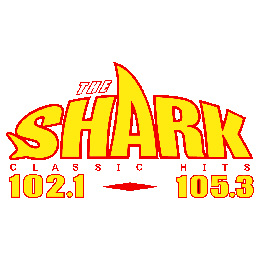