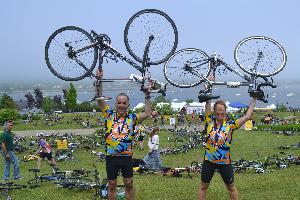 Participant
Registered for this event.
9