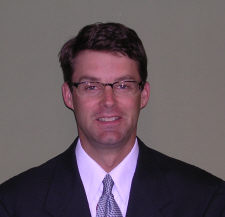 Your support for ALA is appreciated.

THANK YOU for consider a donation to the American Lung Association!

This June,  I will join hundreds of other cyclists and the American Lung Association in a journey across Maine while raising money to fight lung disease and increase awareness about the importance of lung health.

I’ve participated in the Trek since 2010 and friends have joined by donating over $15,000 in total for the American Lung Association.  I’m committed to the cause as the organization has made a great difference in improving air quality in Maine and provided education to reduce smoking rates.

Please join me in my efforts to make a difference by making a gift.

Personal Gift
Made a donation to this event
Personal Progress
of Goal
$35 Raised
$800.00
Honor Roll
Mr. Jack A. Frost
$35