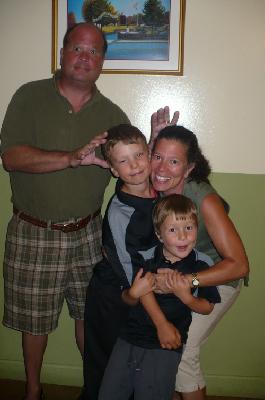 Hey everyone, for the thirteenth year, I am joining thousands of other cyclists and the American Lung Association to raise money to fight lung disease and increase awareness about the importance of lung health.

I am riding in memory of my brother Randy, who was a full-of-life force of his own, and my childhood friend Jane, both of whom passed away from non-smoker's lung cancer. NOT FAIR. We've GOT to prevent this from happening to future people and causing such tremendous losses for families.

I've seen so many inspirational riders and voluteers these past twelve years; despite discomfort and decreased lung capacity THEY RIDE ON. I've seen folks with oxygen machines attached to their bikes and only ride the flat sections. THEY RIDE ON. Many volunteers for this event are former riders who cannot ride any longer but who still want to contribute and be a part of the weekend. In their way, THEY RIDE ON.

PLEASE join me in my efforts to make a difference by making a personal or corporate tax-deductible donation. This is a tremendous event and I am proud to direct my efforts to support ALA.

With love and immense gratitude, 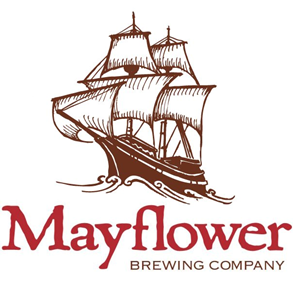