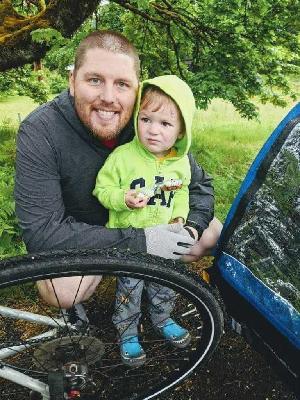 14 years ago I lost my father to cancer. The cancer was in his lungs and his brain. He put up a hell of a fight during treatment and managed to steal a year of life despite the doctor's pessimism.

Now that I have a son, I grapple with the thought of somehow explaining what his grandfather was like. At the end of the day I know I will never do the man justice. Stories I can tell, but to understand his spirit, I believe I will need to show my son through action.

So I am joining thousands of other cyclists and the American Lung Association to raise money to fight lung disease and increase awareness about the importance of lung health. I am going to ride further than I've ever ridden before and despite the inevitable fatigue, I hope to show my son a little bit of the tenacity that is in our blood.

Growing faster than almost any other major illness, lung disease, including lung cancer, asthma and emphysema is the third leading cause of the death in the United States.

Please join me in my efforts to make a difference by making a personal or corporate tax-deductible donation.
View More
Donate Now
Achievements 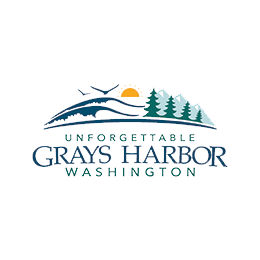 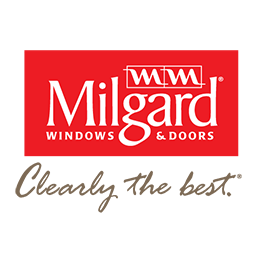