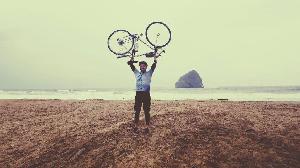 Back in 1993 my grandfather Stan Rowe, who was 65 at the time, completed Reach the Beach. In those years the route finished in Lincoln City.

Growing up I spent a lot of time cycling with my grandpa; most of the time trying to keep up with him on my mountain bike. Grandpa grew up very poor, but picked up bottles to earn money for his first bike when he was 10. He bicycled into his mid 80's. People passing him on the road were always surprised seeing the wrinkled face inside the helmet when they passed him; he was in such great shape. I have a lot of fond memories of going out on bike rides with my Grandpa.
In December of 2017 my grandpa passed away at the age of 91. He was surrounded by family and friends. I still cherish those last moments I was able to spend with him. After his passing a lot of his belongings were given to family members. I received his bike (which he had put a lot of miles on). It was such a special thing to get from my grandpa after all of the memories I had of going out on bike rides with him.
Soon after getting Grandpa's bike I decided to participate in the Reach the Beach ride as a tribute to him but I had to wait until late 2018 to start riding because I needed to have ACL surgery on my knee.
At first it was difficult to ride his bike. It wasn't my knee. I was thinking of his passing and how much I missed him. But as I started to ride the bike more I started to think more and cherish the memories I had. This pushed me to continue to condition and train and to motivate my fellow teammates to do so also. The team I put together consisted of individuals from different departments around the dealership I work for. I thought it would be fun to have others share in this journey of completing RTB and raising money for a good cause.
The day of the ride was such an amazing experience! Seeing the large number of people who participated in the ride, and all of those who came to support and ride for American Lung Association was inspiring. There was awesome support staff along the route to provide hydration and snacks. The route was really scenic and for the most part a pretty easy grade level. Coming up to the finish line was probably the most emotional part of the journey for me; thinking of all the time and effort into training and conditioning and thinking of my grandpa completing the ride back in 1993. I was a great sense of accomplishment. I am so thankful for the awesome support of my family, friends and the dealership.

This is why I will be returning this next year and encouraging more teammates from our dealership to join me in participating in this amazing ride! I am really looking forward to seeing you all there in 2020!

Thank you for your donations, it goes to support an awesome charity! 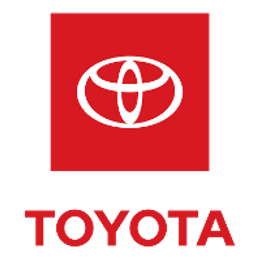 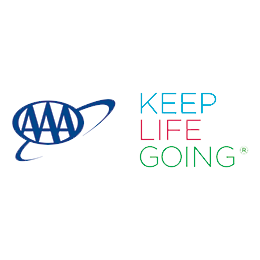 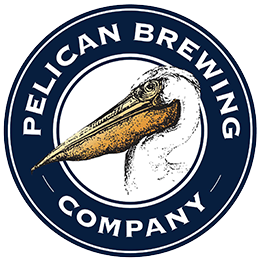 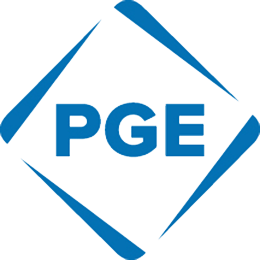 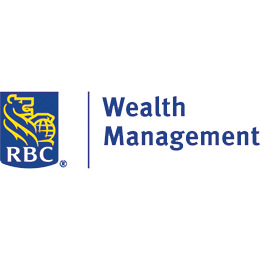 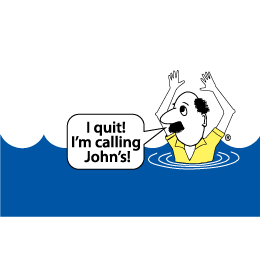 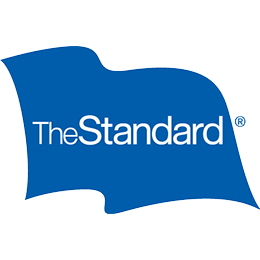 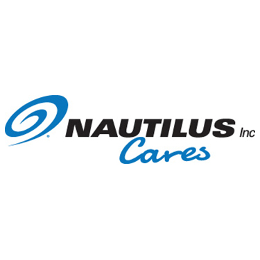