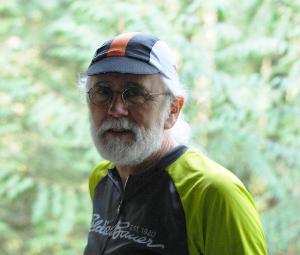 Five years ago my mother died of Chronic Obstructive Pulmonary Disease (COPD). In 2017, I rode in the inaugural Reach the Beach Washington event to honor her memory. This year, the event is on her birthday, so I'm riding again in celebration of the fifth anniversary of her passing.

Lung disease can take someone's breath away, as it did my mother's, leaving them unable to work, exercise or play. Growing faster than almost any other major illness, lung disease—including lung cancer, asthma and emphysema—is the third leading cause of death in the United States.