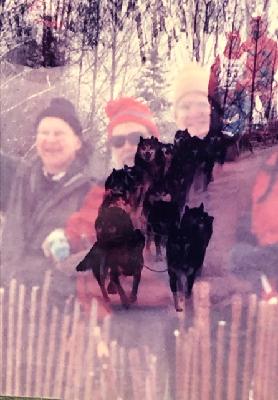 This picture (purposefully superimposed with Iditarod racers) captures three reasons I am riding to raise money for research and advocacy for lung health.

My grandfather, far left, died of pulmonary fibrosis in 2001. He was one of four brothers who all died of this breath-robbing disease.

My stepdad, next in the photo, died of acute PF in 2016. He was diagnosed in October and took his last breath three months later.

My uncle, third from left, died of lung cancer in 2014. He never smoked.

I ride in memory of these stalwart men, whose strength, character and success meant nothing to lung disease. I ride for those living with lung disease, dependent on oxygen and short of breath; for asthmatics, sensitive to scent and dust and smoke. I ride to support the American Lung Association's ongoing fight for smokefree environments.

I ride because I can. 100-miles of labored breathing for me doesn't hold a candle to the discomfort and fear of breathlessness from lung disease. After all, I can catch my breath.

Here's to research, policy and medical advances that will allow those with lung disease to catch their breath, too. 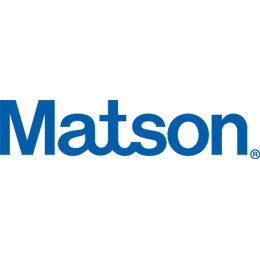 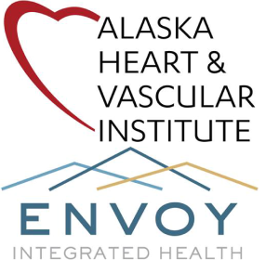 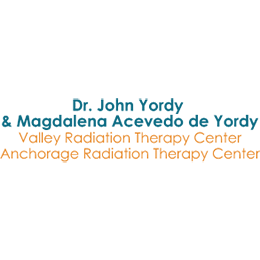 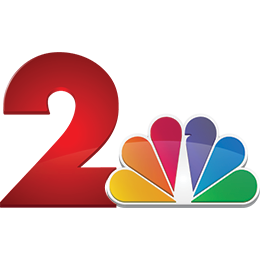 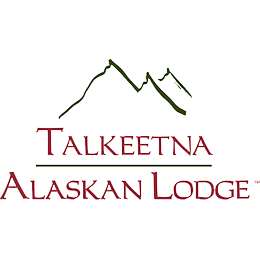 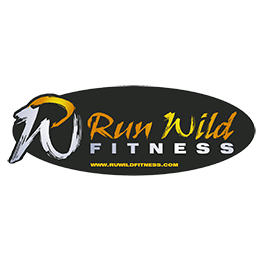 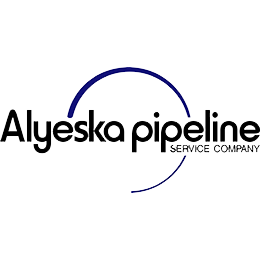 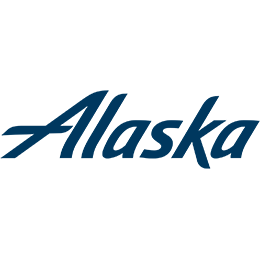 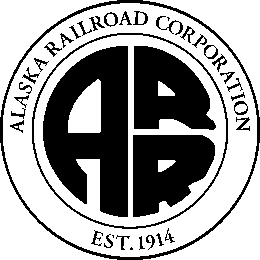 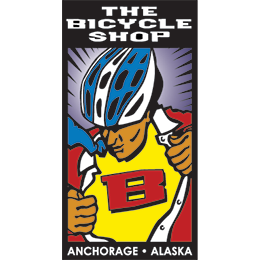 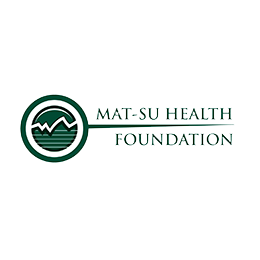 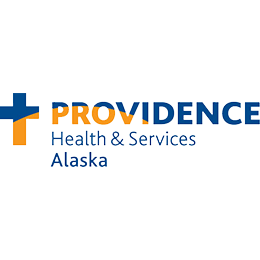 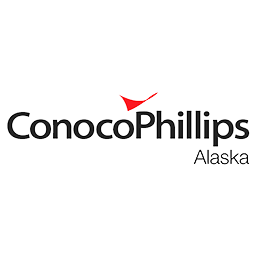 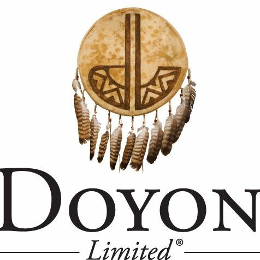 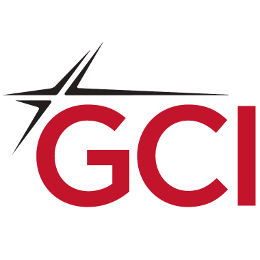 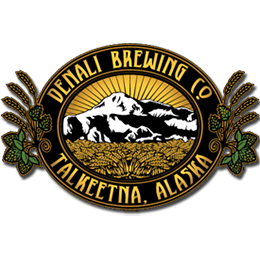 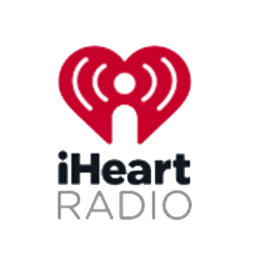 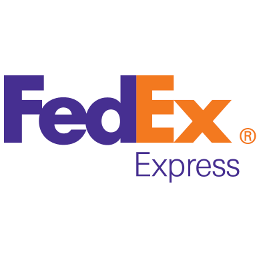 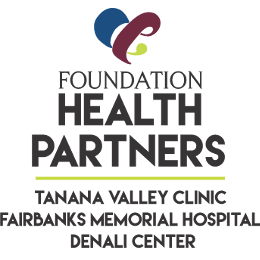 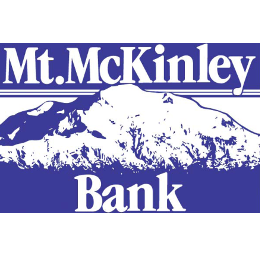