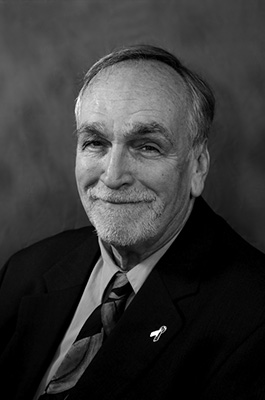 On Monday, May 14, The City of Burbank City Council appointed a new Council Member to fill the vacancy created by the passing of Mayor Will Rogers.  The new member, Timothy M. Murphy, was unanimously (4-0) appointed.  Council Members stated that they selected Council Member Murphy based on his prior experience and his self-reflection and introspection as to what he could do better if chosen to represent the City today. He confirmed he has no interest to run in future elections.

“I am honored to serve the citizens of Burbank and to continue the work that Will Rogers began.  Additionally, I am looking forward to working with the Mayor and my fellow Council Members. The City of Burbank is a dynamic city and I feel that I can help to develop the policies that will positively affect the city in the important matters that will come before the Council.”