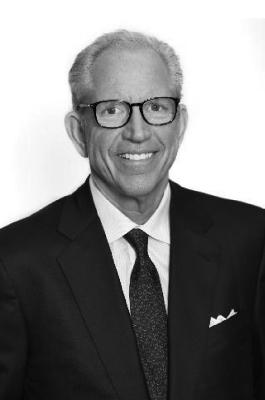 Andrew J. Littlefair serves as President and CEO of Clean Energy. Prior to assuming his position at Clean Energy, he was Chairman of NGVAmerica. Based in Washington D.C., the organization is dedicated to the development of a growing, sustainable and profitable market for vehicles powered by natural gas. In 2004, Andrew’s contributions to the growing industry resulted in his being named an NGV Champion by the International Association of Natural Gas Vehicles (IANGV). Prior to that, he served as President of Pickens Fuel Corp (PFC), a company he co-founded in 1997 with Boone Pickens. He also served as Vice President of Public Affairs at MESA Inc., one of America’s largest independent producers of natural gas. Before joining MESA in 1987, Andrew was Staff Assistant to President Ronald Reagan in the Office of Presidential Advance. He is a member of the Board of Directors, Plains Capital Bank, Dallas TX; member of the Board of Councilors, School of Letters, Arts and Sciences, University of Southern California (USC); member of the Board of Advisors, Wrigley Environmental Sciences, USC.